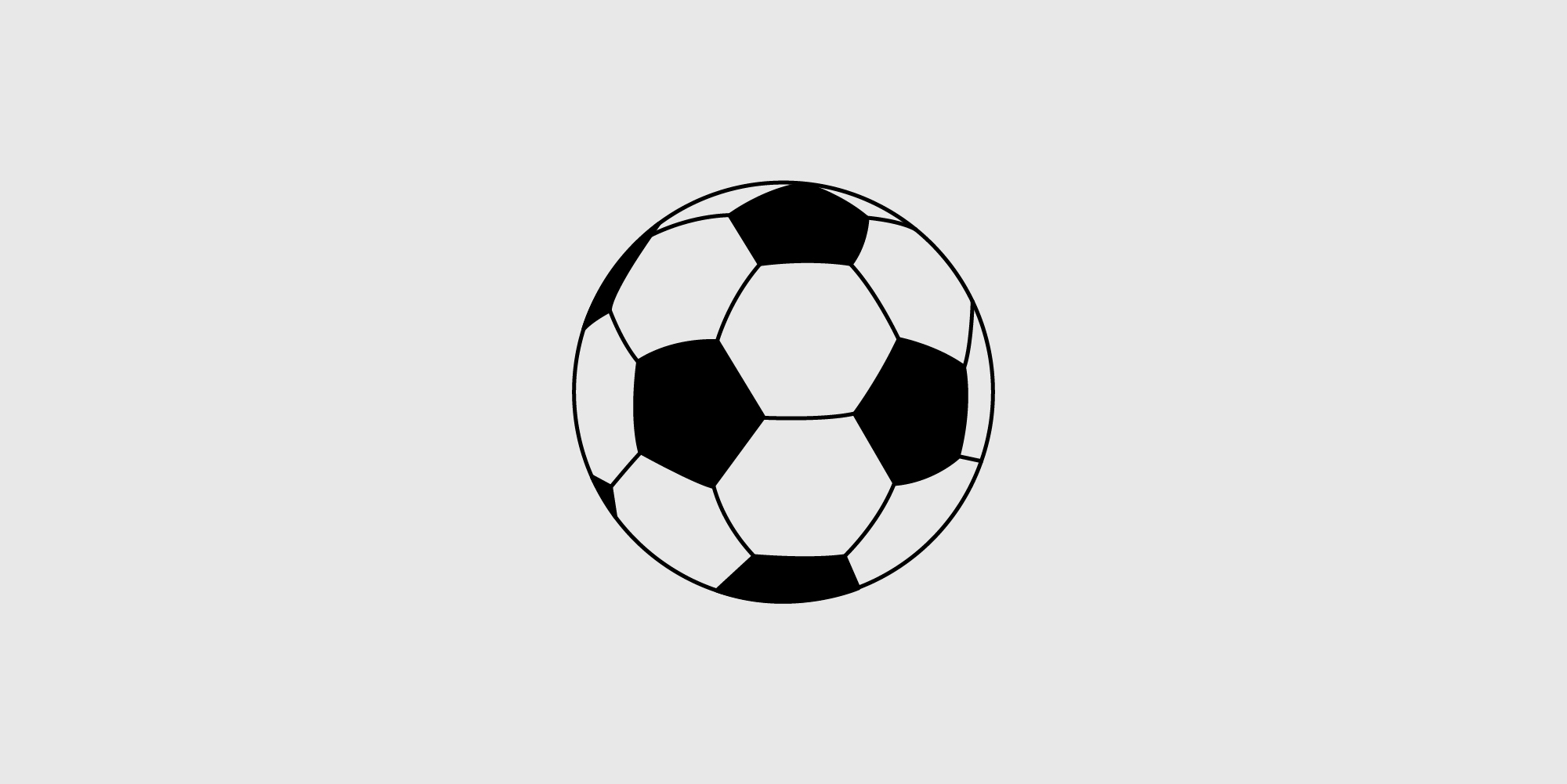 After a quite amazing football match, England won their first major trophy since 1966. I pondered on the reasons why our fantastic Lionesses have succeeded where their male counterparts have not (so far –the men did reach the same final last year). Not wishing to stretch the boundaries of analysis, it did nonetheless strike me as a very resilient performance and there are some lessons for business in there.

Firstly, the Lionesses faced a technically very gifted team in Germany. They are probably the most successful European team, with an excellent track record. Their performance on the pitch was exactly what you would expect – aggressive, organised, and tactically sound.

Businesses will also face competition from organisations that want to win. They need to ensure they plan carefully to produce the right strategy and tactics, then keep the faith that this framework is the right one.

If preparation has been sound, then there should be no need to panic and adapt when it doesn't go exactly to plan. The famous military adage of no plan surviving contact with the enemy definitely applies here. The Lionesses kept the faith with their approach, but critically proved able to adapt the execution throughout the match.

The ability of that marvellous leader, Sarina Wiegman, to maintain her situational awareness and understand how her high-performing team needed to adapt on the night, was exemplary.

Maintaining situational awareness is one of the most essential skills of a business leadership team when they are faced with a major incident or a crisis. This then allows the team leader to make that decisive intervention at the right time, to maintain the momentum of the response. For example, bringing off a player who has run her legs ragged and replacing her with a defender to shore up the team in the face of a very intense German press. Or bringing on a more combative player to frustrate the opposition and tire them out. In business, when a decision needs to be made, it should be made quickly.

No leader should ever be afraid of changing their mind and responding to careful analysis and a changing situation.

Our Lionesses brought home the trophy and ended 56 years of drought through maintaining their courage and their conviction. Trusting each other and their approach, not panicking and making decisive interventions at the right moment. Through training and preparing together for the big moment. There's a lot for businesses to take away right there, if they want to improve their own resilience.